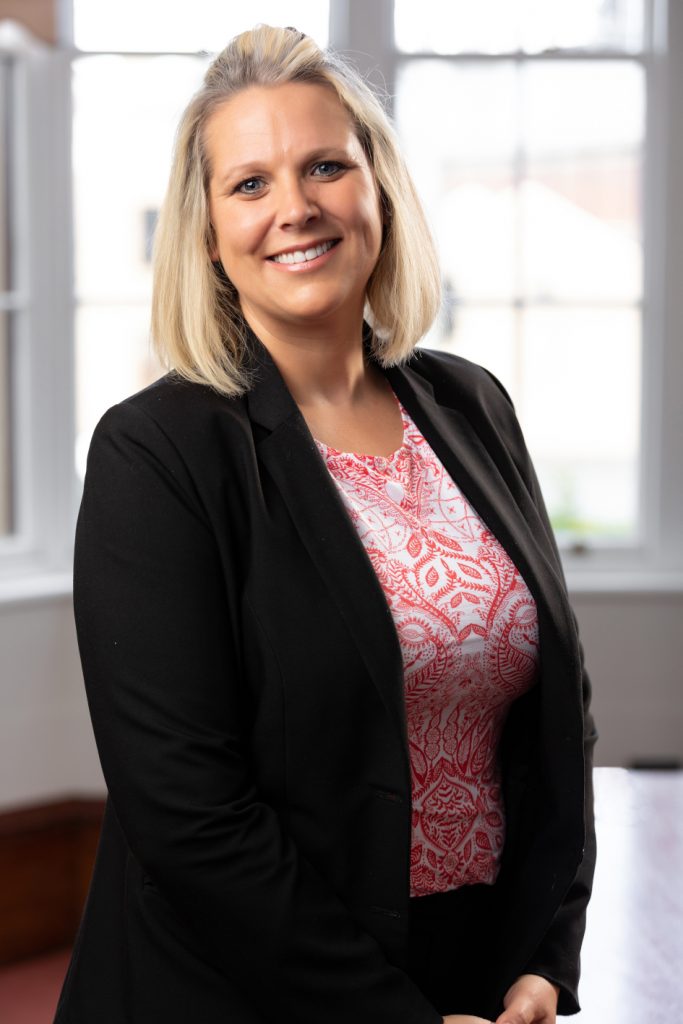 Eve is a consulting solicitor of Jacobs Family Law. Eve completed degrees in Law and Science (majoring in Psychology) in 2009 and was admitted in the Tasmanian Supreme Court in 2010.

Eve began her career in North Queensland, where she initially specialised in personal injury law and later in family law. In 2014 Eve returned to Tasmania where she continued to provide advice and advocacy in family law matters.

Eve has experience with preparing Court material and appearing in both Family Courts and the Magistrates Courts. Eve also has experience in negotiation, dispute resolution and mediation.

Eve’s experience in family law enables her to provide clients with individual tailored legal advice and to assist and represent them throughout their family law matters. Eve strives to achieve the outcome each client desires in a timely and cost-efficient manner.